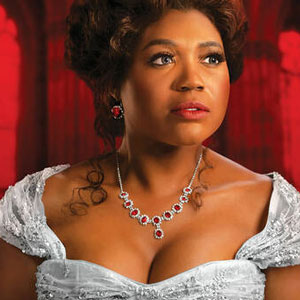 "...For non-opera folk, this scene is a reminder why Tosca is a perfect introduction to opera. The story is thrilling and suspenseful, the score  especially as led by young conductor Louis Lohraseb in his mainstage company debut  is lush and accessible, and the characters come off as real people, not caricatures. This production, in particular, is great for those who would normally avoid opera: the voices are equally strong, the music is thrilling, and the visuals are stunning, especially the Act One closer in the church with seemingly more people on stage than at a papal blessing, including the LA Opera Chorus (under director Jeremy Frank) and the LA Childrens Chorus (led by Fernando Malvar-Ruiz). Personally, it gave me a whole new insight into the glory of Puccinis score."